After hours of battles, ODOO has accepted the deal proposed by André Bake & Idealis Consulting.

The Unicorn ODOO founded by Fabien Pinckaers will be now held by Idealis Consulting.

Idealis Consulting has been created by the André Bake in 2007. The company provides Consultancy services for SME and corporation. Several units composed Idealis. One unit is delivering training with Idealis Academy and Idealis Solution creates application for Biotech, Building secor, accouting or Data analytics application

The deal has been kept secret because  only Fabien and André were talking about it. At the beginning, Fabien was not really against the acquisition but he has no intention to close a deal. So, André ask him to play a ping pong game where the winner could acquire the company of the looser.

After an epic game, André won by 2 points with a lucky one. The rest is history and we know now why ODOO is now a company of Idealis Group. 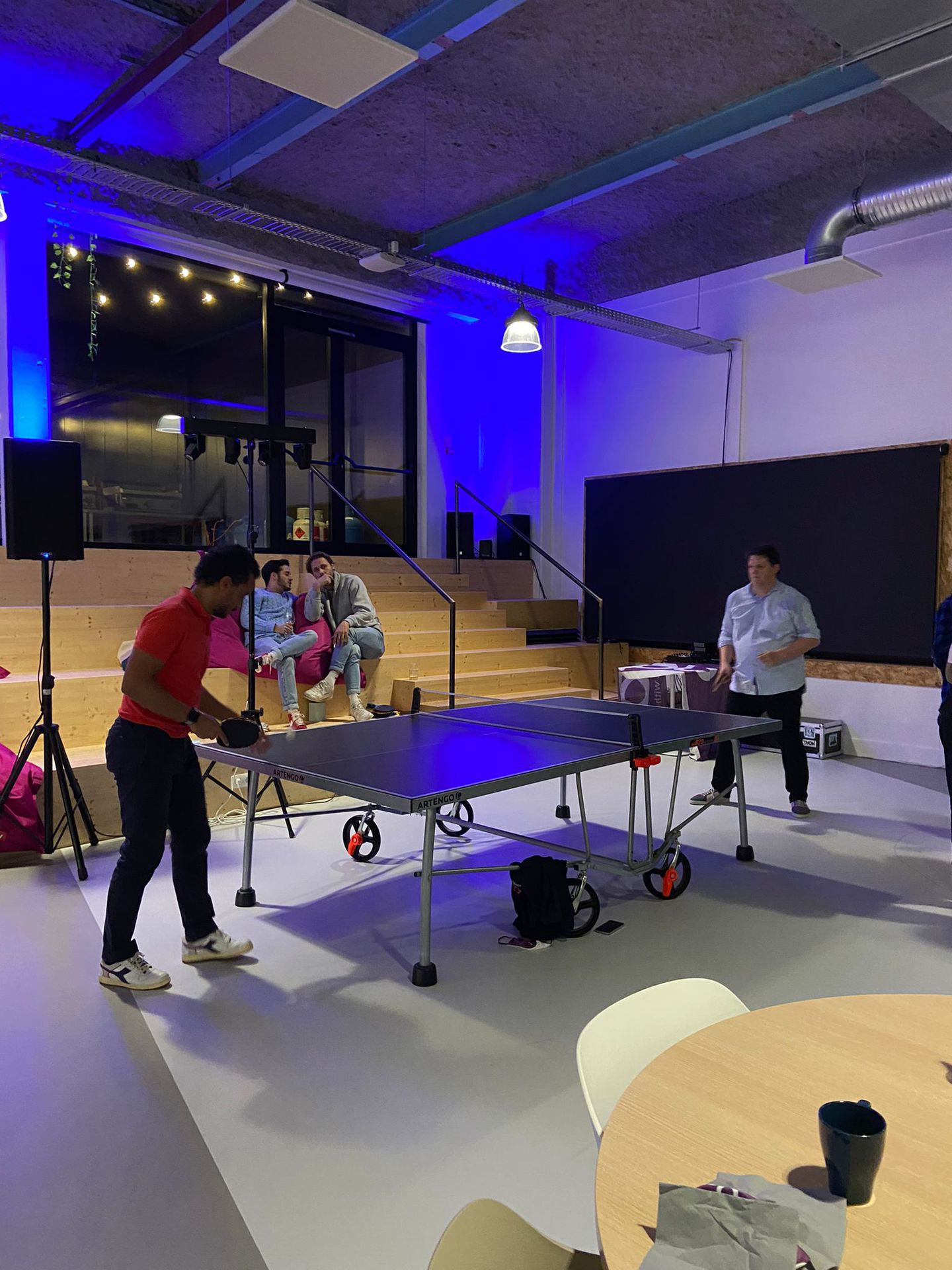